Africa Food Aid is not a Solution to Zero Hunger 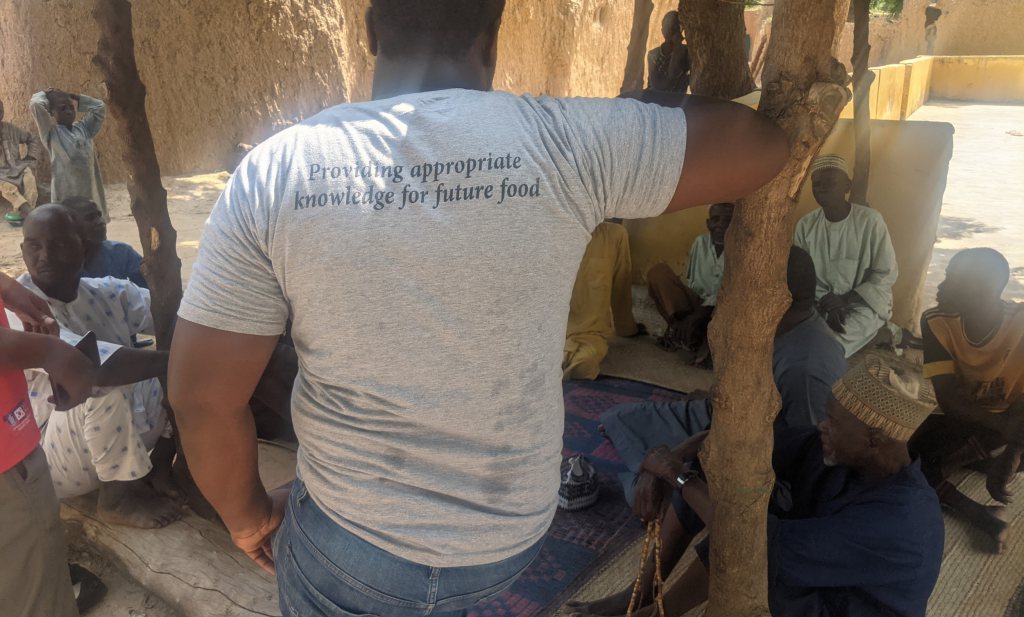 0
Photo credits: Providing knowledge, Babatunde
Over the last 50 years, the food systems in developing countries has suffered major shocks and instability leading to food crises. Every year, trillions of dollars are spent on food aids in developing countries, and at the same time worsening the food crisis. It is believed that "Food aid has rightly been credited with saving millions of lives.
Related
Indeed, it is often the only thing standing between vulnerable people and death, said FAO in 2006. However, a report published by OXFAM in 2021 titled "The Hunger Virus Multiplies", states that 11 people are likely dying due to hunger and malnutrition every minute. The report further stated that about 155 million people around the world are living in crisis levels of food insecurity (more than the previous year). This is breathtaking and very concerning, in which food aids cannot solve alone.

It is very important to know that unequal access to relevant and appropriate resources is still a major challenge. Therefore, there is an urgent need to identify the gaps in the food system of developing countries and provide locally adaptable solutions; that put into consideration their realities and ensure achievement of both medium and long term goals. Food aids can only be a short term solution to a worsened food crisis, which would cushion the effect of hunger. However, building an efficient food system would better promote sustainability and food security.