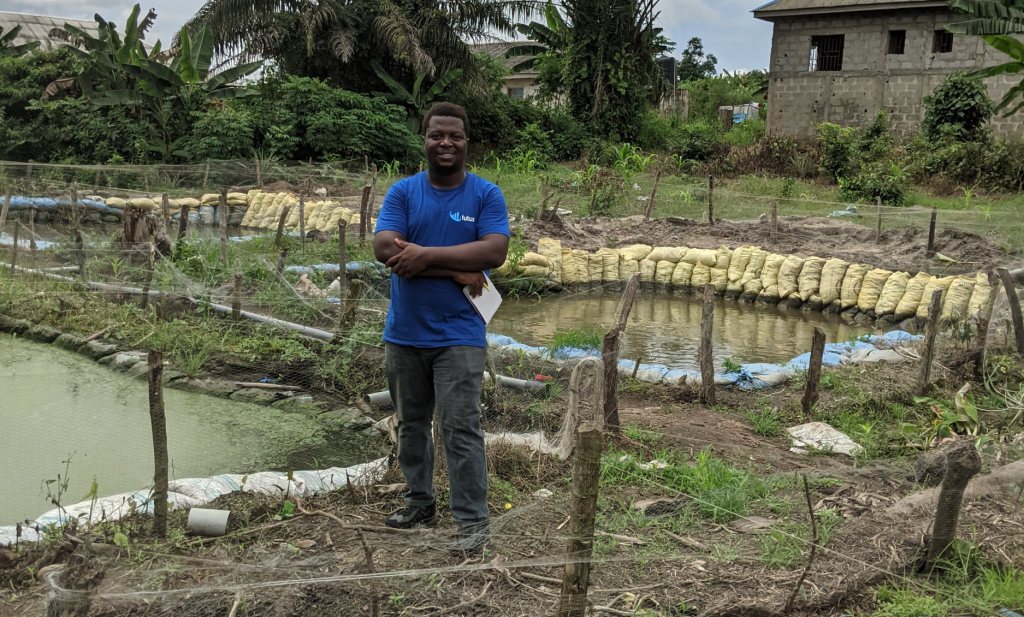 0
Photo credits: Aquaculture Farm, Epe, Lagos State, Babatunde
In this week's Letter to My Farmers, Babatunde calls attention to the growing issue of hidden hunger and food scarcity in overpopulated areas. The only way to achieve zero hunger is through targeting food scarcity, and as Babatunde states, eliminating all forms of hunger.
Related
The reality of agriculture in the 21st century is that the food produced is insufficient in relation to the population and that the population keeps increasing. Thus, food insecurity is a threat to our survival. However, the focus over the years have largely been on the quantity of food produced and how to reduce wastage in post harvest activities, with little emphasis on the nutritional value of food produced (quality). Sadly, many of the foods produced have less nutritional value than required, and this situation is commonly known as hidden hunger or micronutrient deficiency.

According to FAO, over 2 billion people across the globe suffer from hidden hunger, that is, the quality of food that people eat does not meet their nutrient requirements. Thus, the essential vitamins and minerals needed for growth and development are not readily available in their food. The consequences of this are numerous, such as mental impairment, poor health, low productivity, and even death amongst others. Therefore, it is very important we address this issue with the right strategy or else our efforts in achieving food security would be in jeopardy.

Interestingly, researchers have worked on fortifications of certain staple foods, but adoption is still low especially in developing countries where cultural practices (norms/belief) trump any other logical benefits. This is a setback but we need more stakeholders to be involved to create sensitization and educate on the importance of fortified foods in achieving food security. Presently, there is no neutral ground, it is either you are promoting the cause of zero hunger or otherwise. Therefore, we all must brace up to be involved so that hunger of any form becomes history.