Africa The Roles of Smallholder Farmers: Where the Journey Started 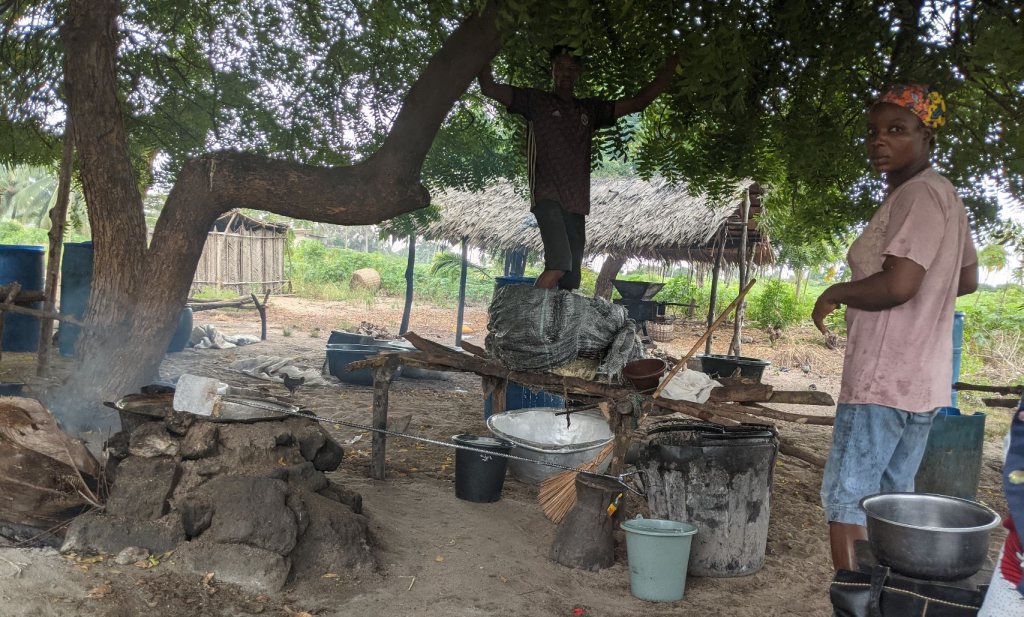 0
Photo credits: In the village of Erefe, located in Ile-ife Osun State, Babatunde
In this week's Letter to My Farmers, Babatunde looks back at the beginnings of his journey working with farmers. As we approach the new year, looking back is just what we need.
Related
In March 2011, I officially started my journey in the agricultural sector in a village called Erefe, located in Ile-ife Osun State. My work with these arable crop farmers made me realise that there were several activities engaged by these farmers that were sparsely talked about, coupled with their every day challenges, needs, and their hope of a better sector where all potentials come to fruition. In addition, working with other agricultural stakeholders during this period made me understand the disconnection between these farmers and other stakeholders, especially policy makers. However, this experience made me appreciate food more and I was able to have a better understanding on the "real costs" of food beyond the price of purchase.

Before I go on, I would like to establish the fact that smallholder farmers are the life line of every developing nation in Africa, and this holds up my belief that a food deficient nation is a dying nation that needs help, thus food can be seen as a means of survival and also defence for any nation who has it in abundance. According to several sources, it was established that 795 million people are hungry, more than 2 billion people suffering from micronutrient deficiencies (hidden hungry), and over 2 billion are overweight or obese. At the same time, various challenges continue to threaten global food security and nutrition. Therefore, smallholder farmers are a key to ending hunger and undernutrition worldwide.

In Africa, according to the Food and Agriculture Organisation, about 874 million hectares of farmland are considered arable, suitable for agricultural production. Out of which, smallholder farmers cultivate on 60 percent of the farmland. Interestingly, there is a huge potential to produce all the food needed to achieve food security and even have surplus for export to other continents.

Besides, we cannot deny the fact that the activities of the smallholder farmers generate employment to several people especially youths and women, and other agriculture value chain actors, and improving the production system will help to achieve more decent employment, that is key in achieving one of the SDGs. This has a ripple effect in the rural economy in most African countries, as it is panacea to rural development and sustainable growth, which increases demand for skilled and unskilled labours.

Other roles are; they provide raw materials for small, medium and large scale processing organisations which is key to sustainable food system, and to generate foreign exchange when these products are exported. Also, SHFs are source of local knowledge-base.

(to be continued next week)