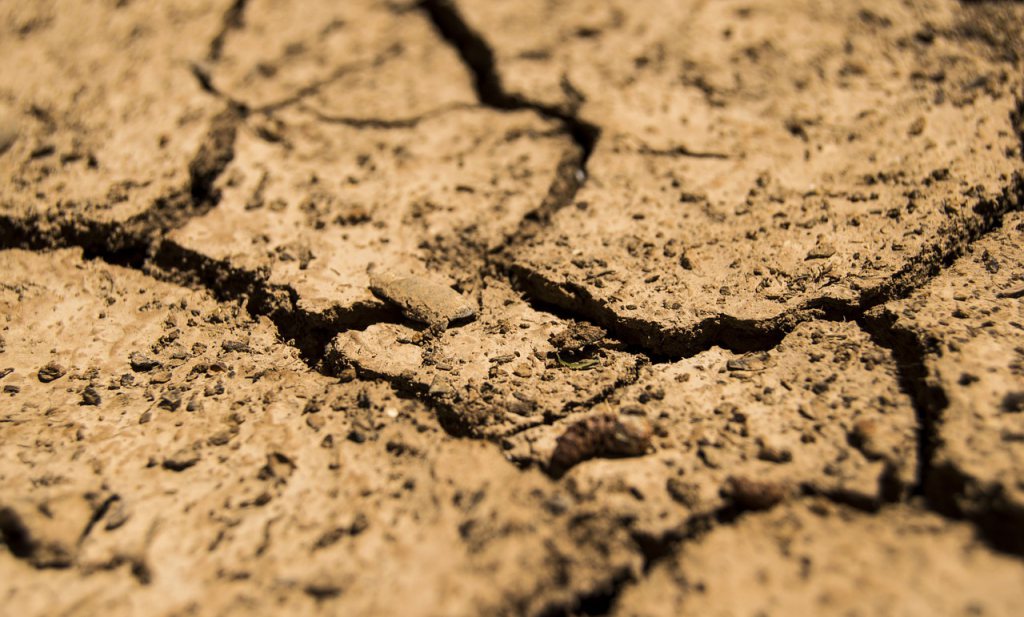 0
Photo credits: 'Drought', Daeron, Pixabay
In the last few weeks, I have emphasized the effects of climate change on rural dwellers' livelihood in developing countries, who are mainly agrarian. One of these effects is the increase in early dry spell and late spell: rainfall not starting early or reduction of rainfall during its peak for a prolonged period.
Related
These events have contributed to an increase in crop failure and losses, and eventually decreased in food production.

With the increase in the population of people, there is more pressure on the food being produced, and thus reduction in food production would cause more harm to the already distorted food system. Therefore, there is a need for a viable solution. Interestingly, in 2021, F.A.O documented that smallholder farmers produce over 75% of food being produced in the world and the majority of them solely depend on rain-fed farming, which is experiencing several shocks due to the impact of climate change and its ripple effect is experienced in the food system. It is very glaring that rain-fed farming practices can no longer support our mission of achieving food security. Therefore, alternative and reliable practice such as irrigation is the only hope and leverage point to achieve food security. 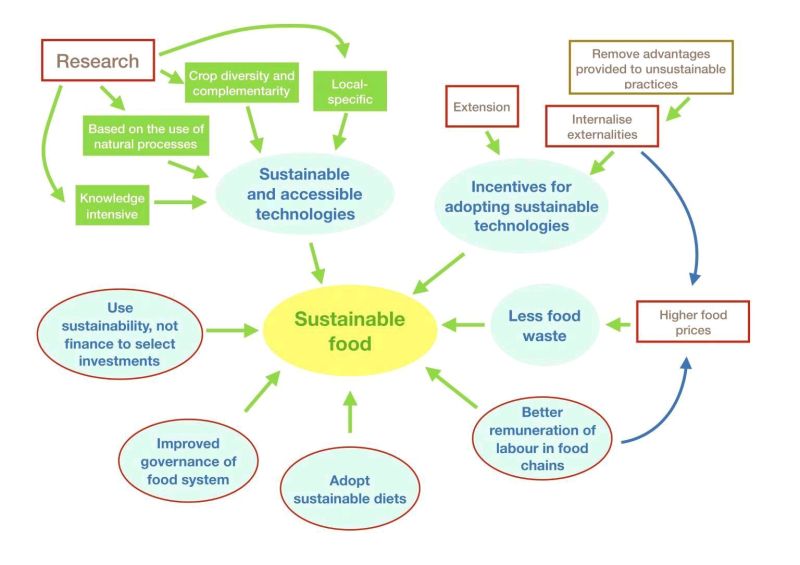 It is therefore suggested that massive investment should be diverted in the development and adaptation of irrigation technology, especially low-cost irrigation facilities targeting smallholder farmers (it could be coined micro-irrigation). Also, there is an urgent need to sensitize farmers and other stakeholders on the need for alternative sources of water to increase productivity in the agricultural sector. There should be political will-power to establish policies that encourage private investment into research, production and fabrication of low-cost irrigation facilities. The rain has done its part in providing the land with sufficient water in the past, but our current reality is here to be with us for some years; we don't know how long it would take for things to be back to normal. However, as Samson Ogbole will always say, "hunger is not seasonal, so food production should not be seasonal". Let water fall with irrigation!