Digital Food Storytelling: Be Genuine and Use Data

Moreover, “transparency through data-driven storytelling bridges the gap between attitude and behaviour,” says Wilbert Hilkens, CEO of Food Insights. Consumers have the ambition to buy products that are more eco-friendly, healthier, or local. However, supermarkets still hardly offer products they can check to see if the products meet the specs consumers want to see.

Cold data and warm humans
Data driven storytelling also bridges the sterility gap between plain hard data and warm-blooded human trust. Stef Heutink, creative director of IVRM Reputation, defines the characteristics of successful stories. Stories need to be short and entertaining. “You can use data”, he says, “but being genuine and honest is key. If you are not, your audience will notice.”


Wakker Dier
Stef Heutink refers to Wakker Dier as a convincing case, sticking to a strong message. The Wakker Dier foundation is an organisation dedicated to promoting the welfare of animals in livestock farming in the Netherlands.

The foundation promotes the idea that animals in the bio-industry live under miserable circumstances consistently over a long period of time. Wakker Dier stimulates organic and outdoor animal husbandry systems and promotes the consumption of plant-based food and does so extremely consistently.

As a result of Wakker Dier campaigns, battery cage eggs were banned by Dutch supermarkets as early as 2003. In 2021, Wakker obtained the same result in broilers after several years of campaigning against the 'plofkip' ('the race pace growing chicken') or 'fopkip' (the somewhat better, but hardly up to standards, 'compromise chicken').

The organisation operates without government subsidies or corporate sponsorships. Of Wakker Dier's total income of €1.4 million in 2011, 83% originated from their 25,500 members. Other income is mainly from inheritances (11%) and donations (3%). A major donor is the Dutch Postcode Lottery, which has contributed half a million euros annually since 2016. 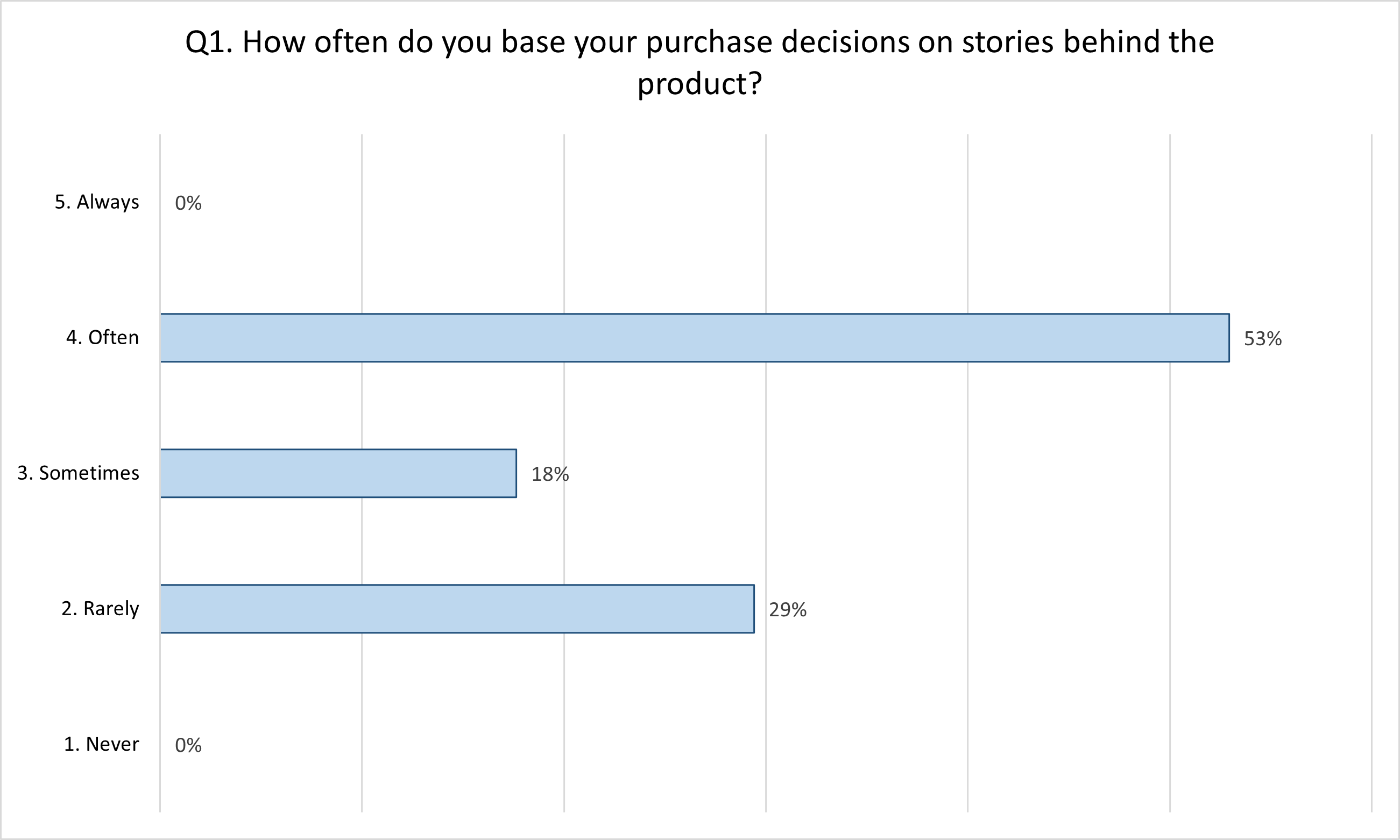 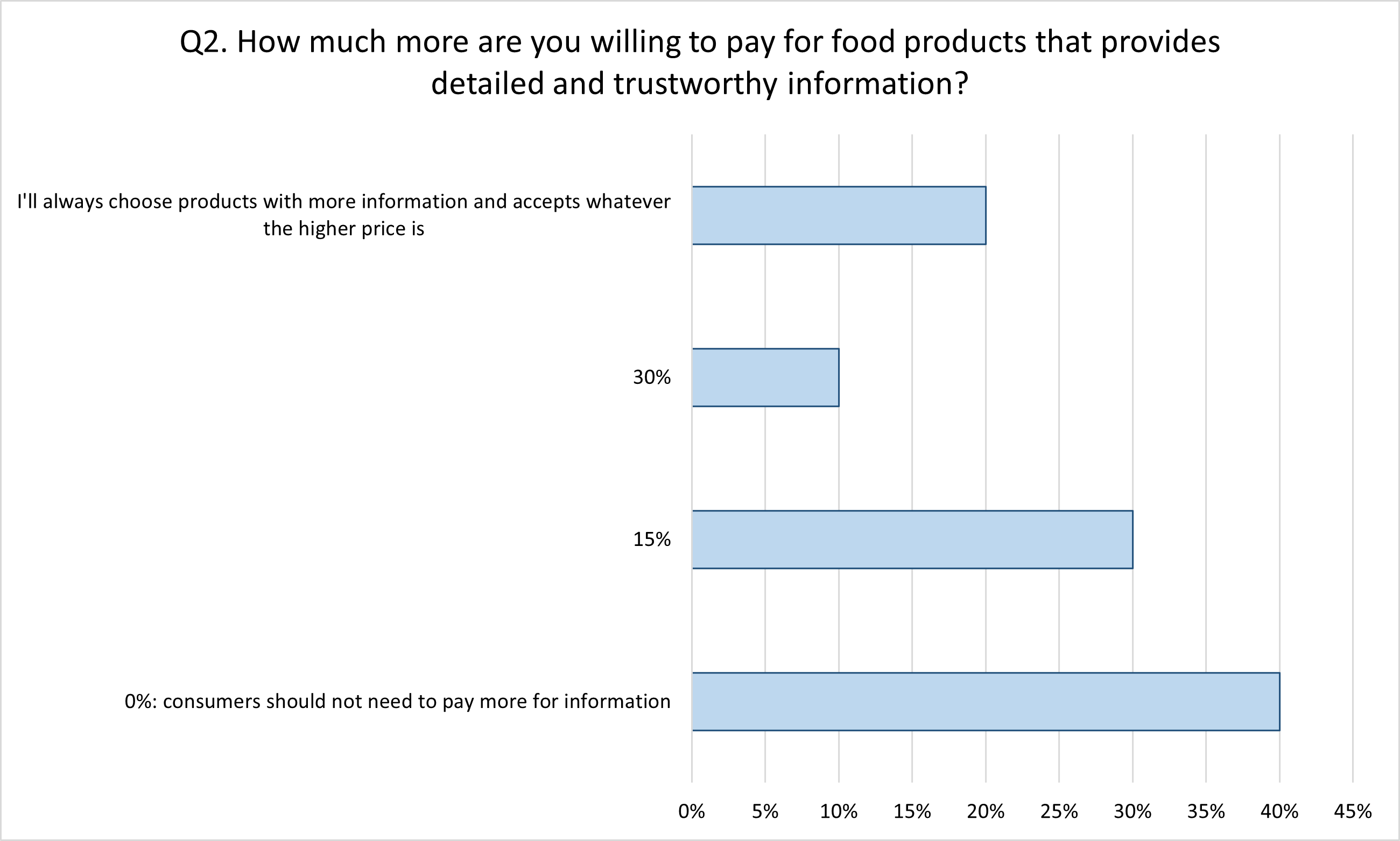