Africa Digital Agriculture: What is the Future of African Agriculture? 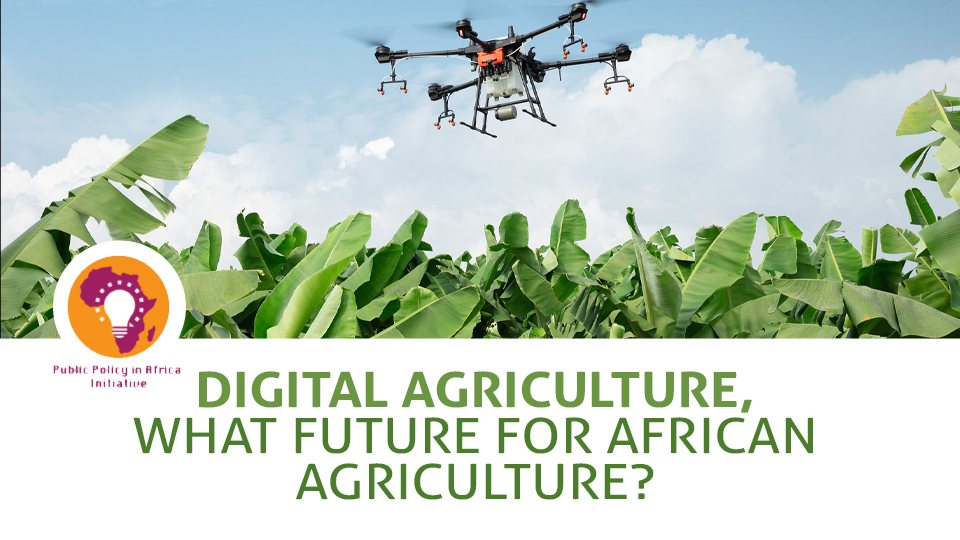 0
Photo credits: 'PPAI Digital Agriculture' Paul Jeangille
"Putting the cart before the horse,” is how Paul Jeangille describes the introduction of technology into the agricultural sector in Africa. In this op-ed, Jeangille, an Agribusiness manager, focusing on plantations, transformation, agro-industries, sustainable rural development, environment, as well as a senior manager and consultant, emphasizes the difference between “modern” and “traditional” agriculture. He continues to question the viability of technology in the agricultural sector in Africa, and how it may not be the most feasible option.
Related
The opinions expressed in this commentary are my own.

Can digital agriculture succeed in developing the agricultural sector in Africa?

This morning I spoke with a young Ivorian business executive who had attended a conference of influential African women. Many of them are investing in the agricultural sector, which is a good thing. But what interested me, is this digital mode, presented as a panacea which would save the agricultural sector and finally launch its development.

I do not agree. It's putting the cart before the horse.

There are two types of agriculture in Africa. First, "modern" agriculture, which refers to plantations, often in monoculture on large surfaces, with mechanization, irrigation, fertilization, and often the use of pesticides.

Second, "traditional" agriculture which is rural, borderline archaic (not in a pejorative sense, but meaning heavy reliance on human inputs) on small plots, without mechanization, with very few inputs, often with peasant seeds kept from one season to another, and dependent on the rains. In this type of agriculture, farming knowledge is transmitted from generation to generation, with rare assistance of extension services. Cultivation is mainly done by a family, sometimes with the help of the other families in the village. In such contexts, older people are often illiterate, young people dream of living in the city and making easy money, or dream of the mirage of the West. There is no access to credit to buy better seeds or inputs, or agricultural equipment, and no means of transport to deliver crops to the market. Farmers are therefore at the mercy of traders who come to buy the crops that are mostly perishable agricultural produce in the farmlands and at low prices.

So, tell me, “Do you think that for this traditional farmer the priority is the digitization of agriculture with the use of drones or disease recognition applications?” Only he would have to first buy a smartphone and have a phone network in his village, as well as money to buy data bundles. The application needs to also be sufficiently ergonomic to allow him to use it. As for the use of a drone, let's not think about it.

Ultimately, an SMS system giving price information on the market of the neighbouring cities could be useful, but who will be responsible for updating and sending the data?

In short, do not put the cart before the horse, before the digital aspect is implemented, one must first:
• educate new generations of producers with agricultural colleges in each county (including environmental protection and sustainable development courses),
• re-finance the extension services dismantled by the IMF's structural adjustment policies,
• help establish well-managed co-operatives to defend the interests of producers,
• secure access to rural land (physically with the opening of roads and tracks, legally through cadastral protection),
• set up an agricultural development fund guaranteeing bank loans and giving management support to borrowers,
• promote small-scale agricultural processing in rural areas,
• protect domestic producers,
• encourage food self-sufficiency (food crops) rather than promote cash crops and export crops (coffee, cocoa, rubber, cotton, etc.).
I am always shocked to see KFC, Burger King and other stalls growing in Africa and importing US chicken and beef. It would be so simple to force them to consume locally, by imposing an accompaniment of local producers to improve standards and quality over a period of 10 years.

These are the priorities I see for Africa, not digital agriculture. Leave it to those who have the human, technical and financial means. 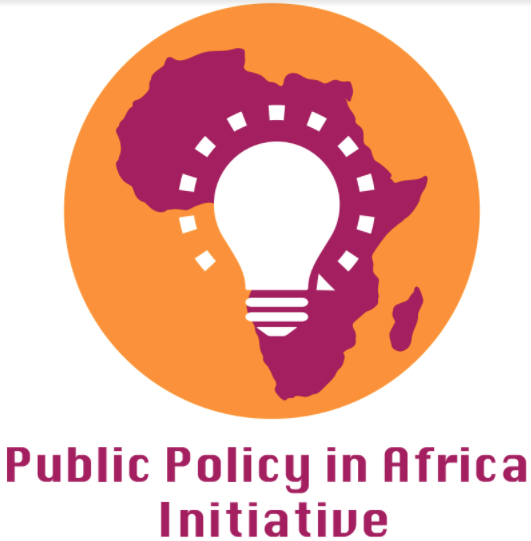 This article was originally published at The Public Policy in Africa Initiative. You can find the original version here