Africa Climate Change: A Threat to Food Security in Africa 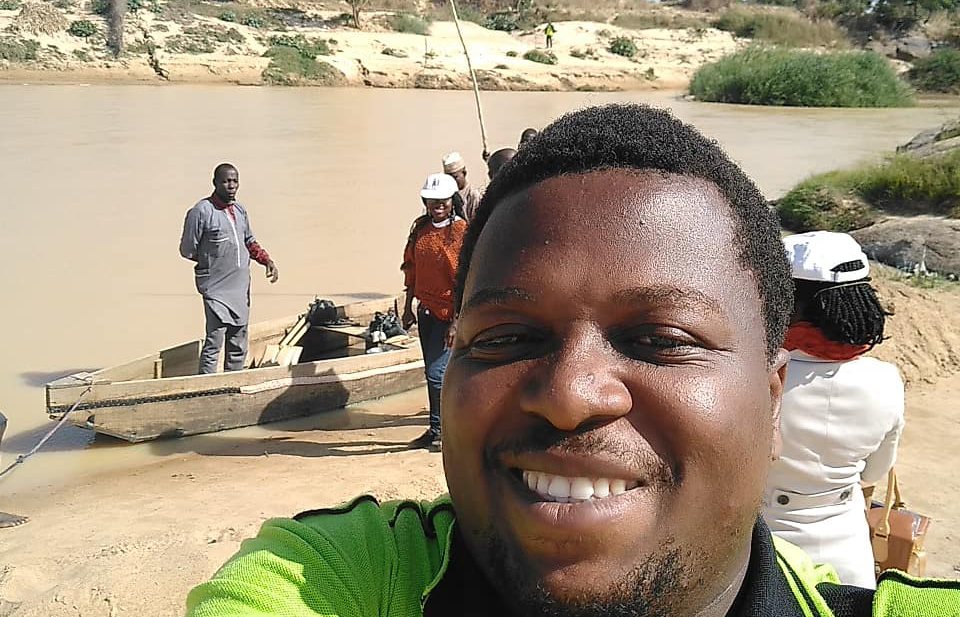 2
Babatunde crossing a river to visit farms in Kano, Kano State, Nigeria.
Photo credits: Babatunde Olarewaju
"This is a time where silence is a betrayal and will have adverse consequences," writes Nigerian food expert and agronomist Babatunde Olarewaju. In this week's edition of Letter to my Farmers, he talks about the importance of tackling climate change in order to ensure food security, particularly in developing regions such as Africa.
Food security is the focus of many countries due to increasing populations that are quite difficult to regulate . Also, the role of farmers is becoming more important, especially in developing countries. They produce food for both local and international markets. Therefore, they ensure that the food produced is not only safe for consumption, but their activities are also safe, preserving the sanctity of the environment to make it habitable for all. Therefore, in the face of increasing concern with regards to climate change, it is important that farmers can earn a living in order to maintain his or her role.

Climate change is not only a threat to food production, but it is a great threat to the livelihood of over 70% of the population of those living in developing countries

Sadly, it is becoming more difficult producing food every season largely due to the effect of climate change, to which many policy makers have contributed nothing more than mere lip service. Climate change is not only a threat to food production, but it is a great threat to the livelihood of over 70% of the population of those living in developing countries, with sole dependence on agriculture as a means of living ( Direct and indirect labour). This call for a proactive action in addressing this issue in both short and long term.

This is a time where silence is a betrayal and will have adverse consequences. We all need to SPEAK UP at all levels and put strict measures in place in reducing the effects. Truly, no one will be left out, and no one is safe. Let us rewrite our future starting from today, becoming a food secure Nation where agriculture can genuinely lift millions of people up from poverty, and the environment is preserved and habitable to billions of people all over the World. This future should have started years ago, but we missed it, however, today is another time to make it happen. Let the future begin today!

Babatunde, is it really this 100% bad: did your country (Nigeria) completely miss out on climate change in agriculture?
How is the situation in other Subsaharan countries?

@dick. The issue of climate change is still at large lip service. There is still a disconnection between the Ministry of Agriculture and Ministry of Environment (this Ministry is saddled with the responsible of reducing the impact of climate change on the livelihood). The gap is still very wide, with no visible implementation at present. Gas flaring is still the order of the day, and other emitters still pollute the environment with no consequences. I don't think other West African countries are doing better either.